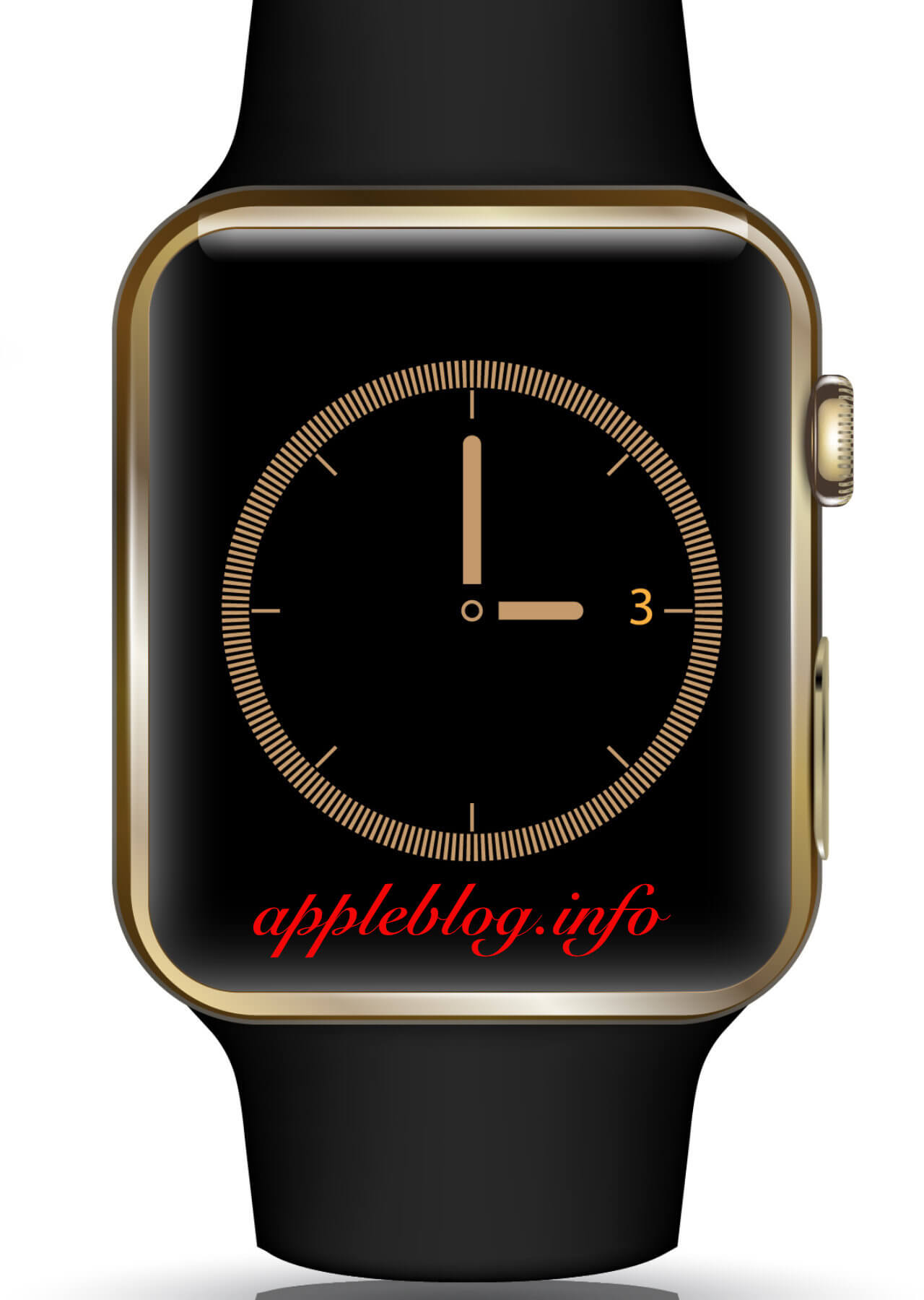 The Apple Watch Series 1 starts at $269 for the 38mm case and $299 for the 42mm case. It is available from Apple, select Apple Authorized Resellers, and select carriers. 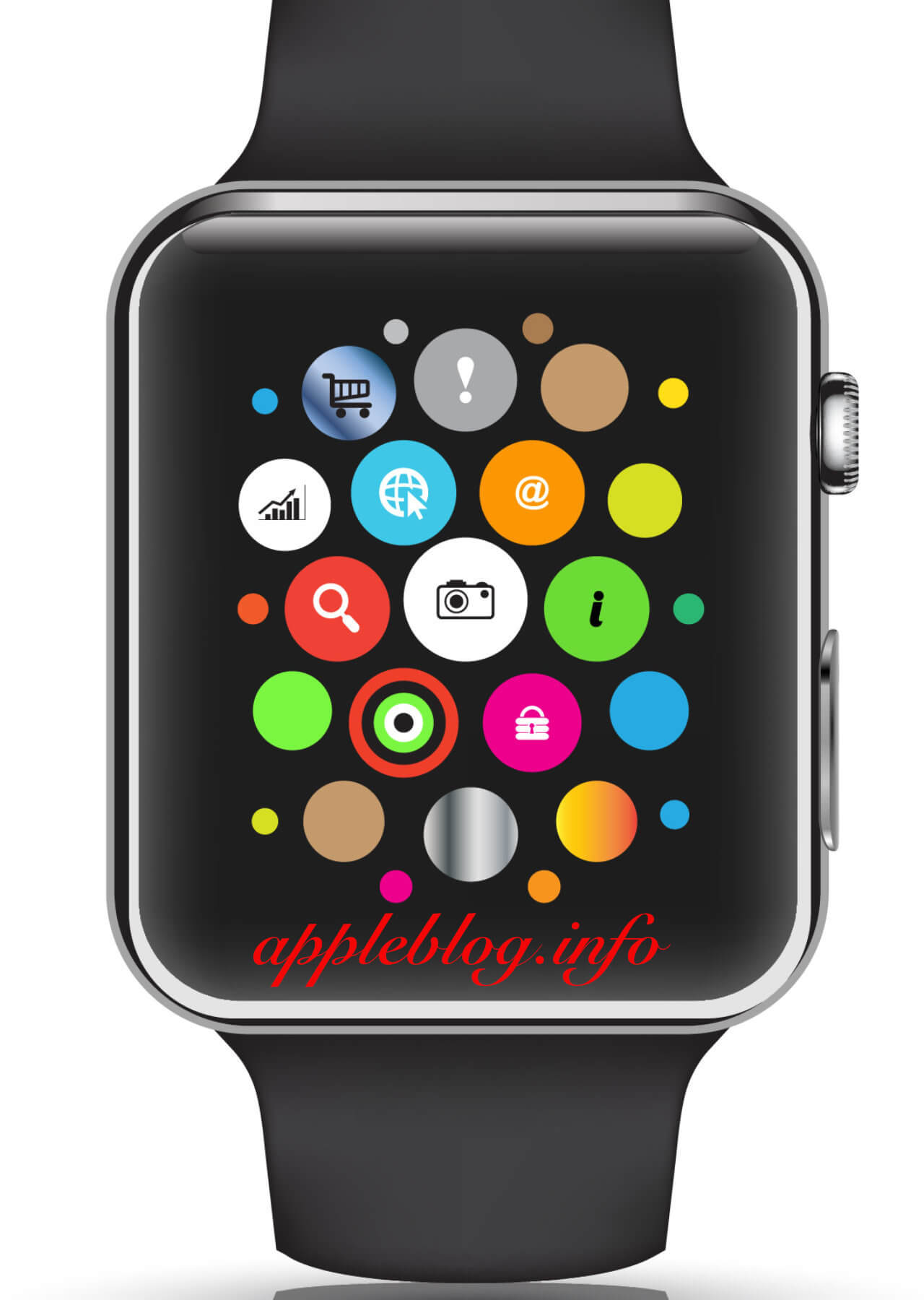 – Improved water resistance. The Apple watch series 2 will have a water resistance rating of 50 meters, making it much more suitable for activities like swimming and surfing.

– A built-in GPS. This will be a great addition for runners and cyclists, as they will no longer need to carry their iPhone with them to track their routes.

– A brighter display. The Apple watch series 2 will feature a 1000 nits display, making it easier to read in direct sunlight.

– Enhanced fitness tracking. With the new Apple watch, you will be able to track your activity levels and calorie burn with greater accuracy. 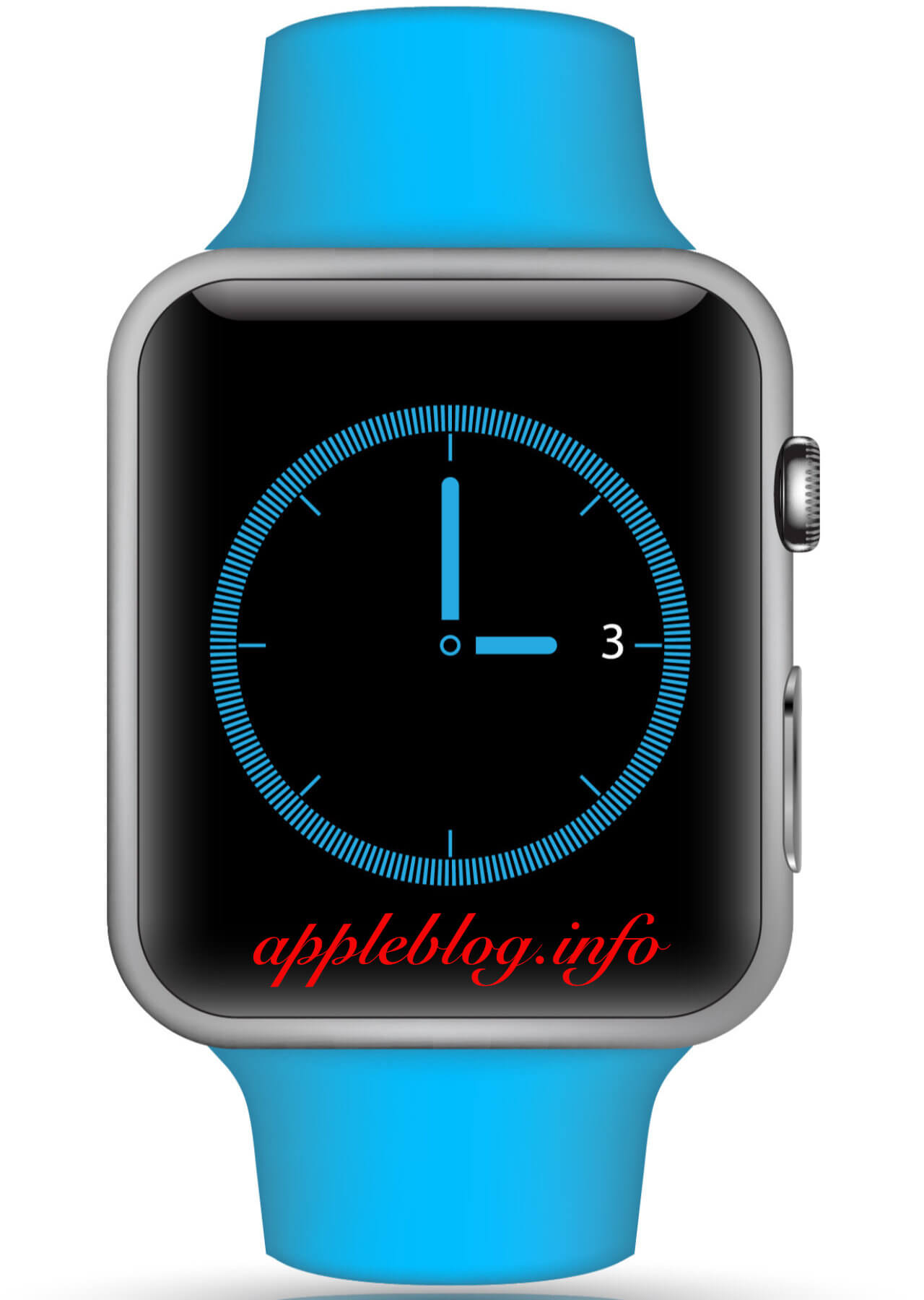 If you’re looking for a smartwatch that can do it all, then the Apple watch series 3 is the perfect choice for you. 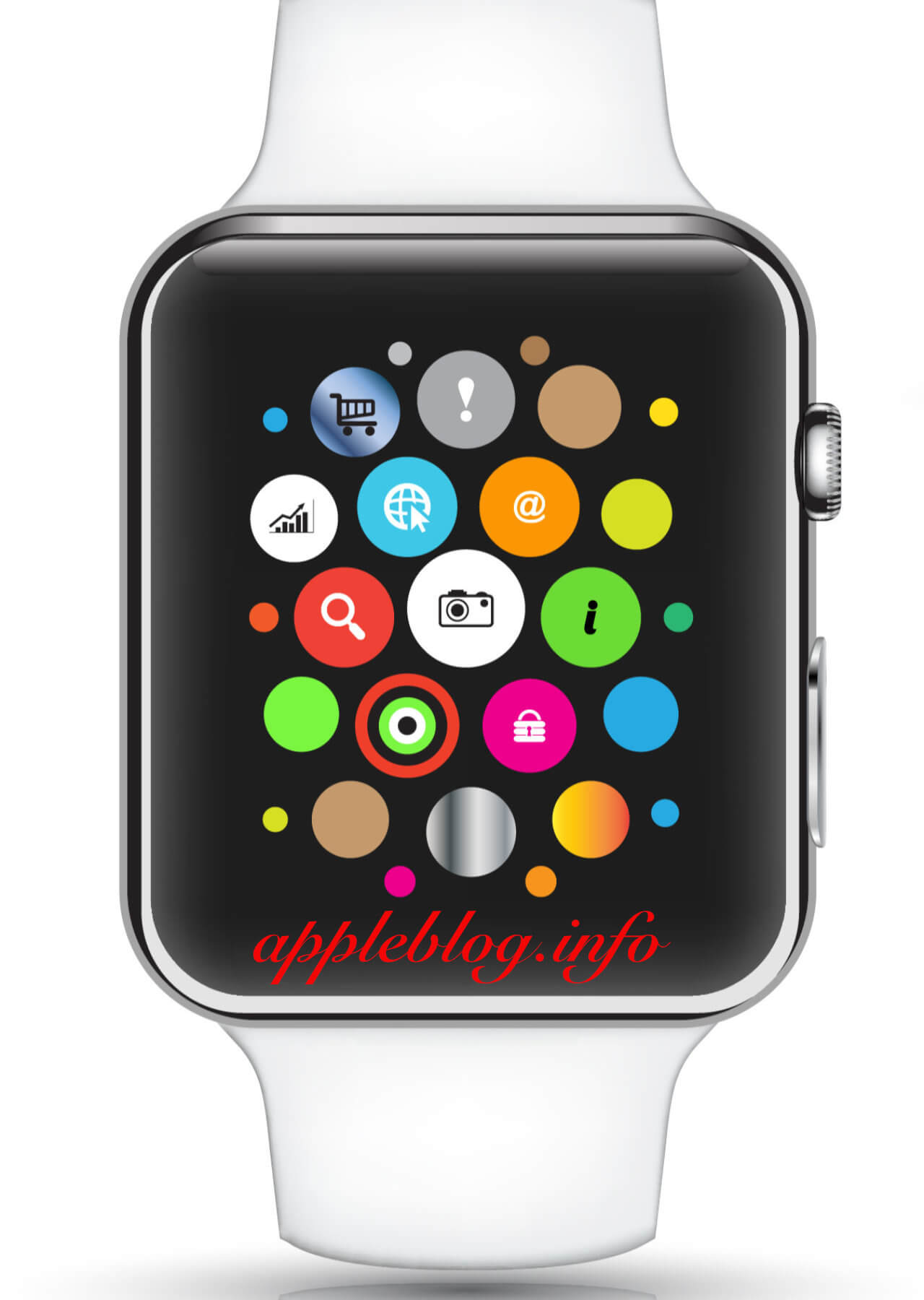 The Apple Watch Series 4 is finally here! And it’s packing some serious new features. Here’s everything you need to know about the new Apple watch.

Design: The first thing you’ll notice about the Series 4 is its redesigned chassis. It’s now slimmer and sleeker than ever before, and comes in two new finishes: stainless steel and gold. The Series 4 also features a larger display, which Apple says is 30% more visible than the previous model.

Features: Apple has packed a ton of new features into the Series 4. First and foremost, there’s a new S4 processor that Apple says is twice as fast as the previous model. There’s also a new barometric sensor that can be used to measure things like elevation and stair climbing. Apple has also added support for ECG (electrocardiogram) measurements, which is a first for any smartwatch. 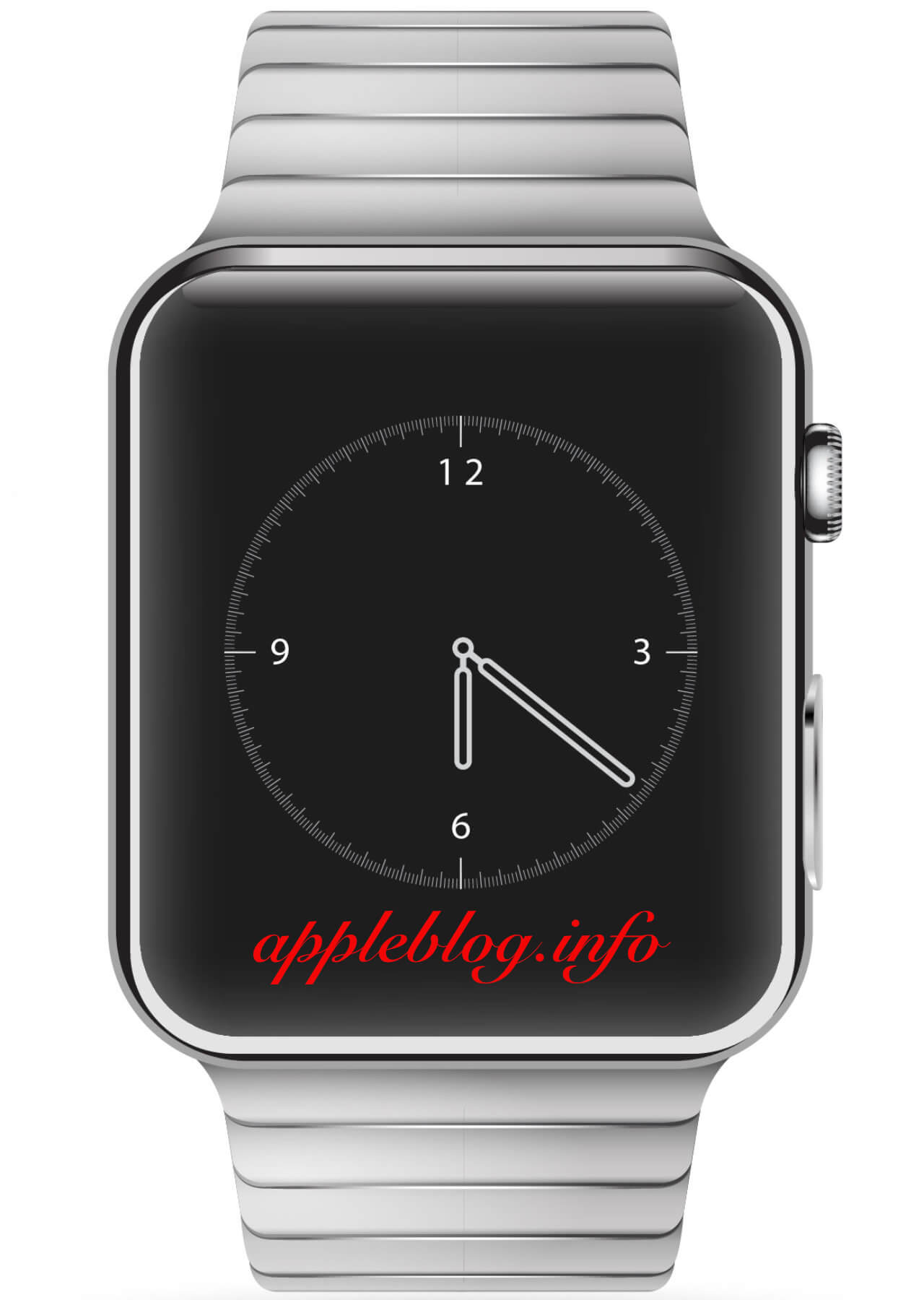 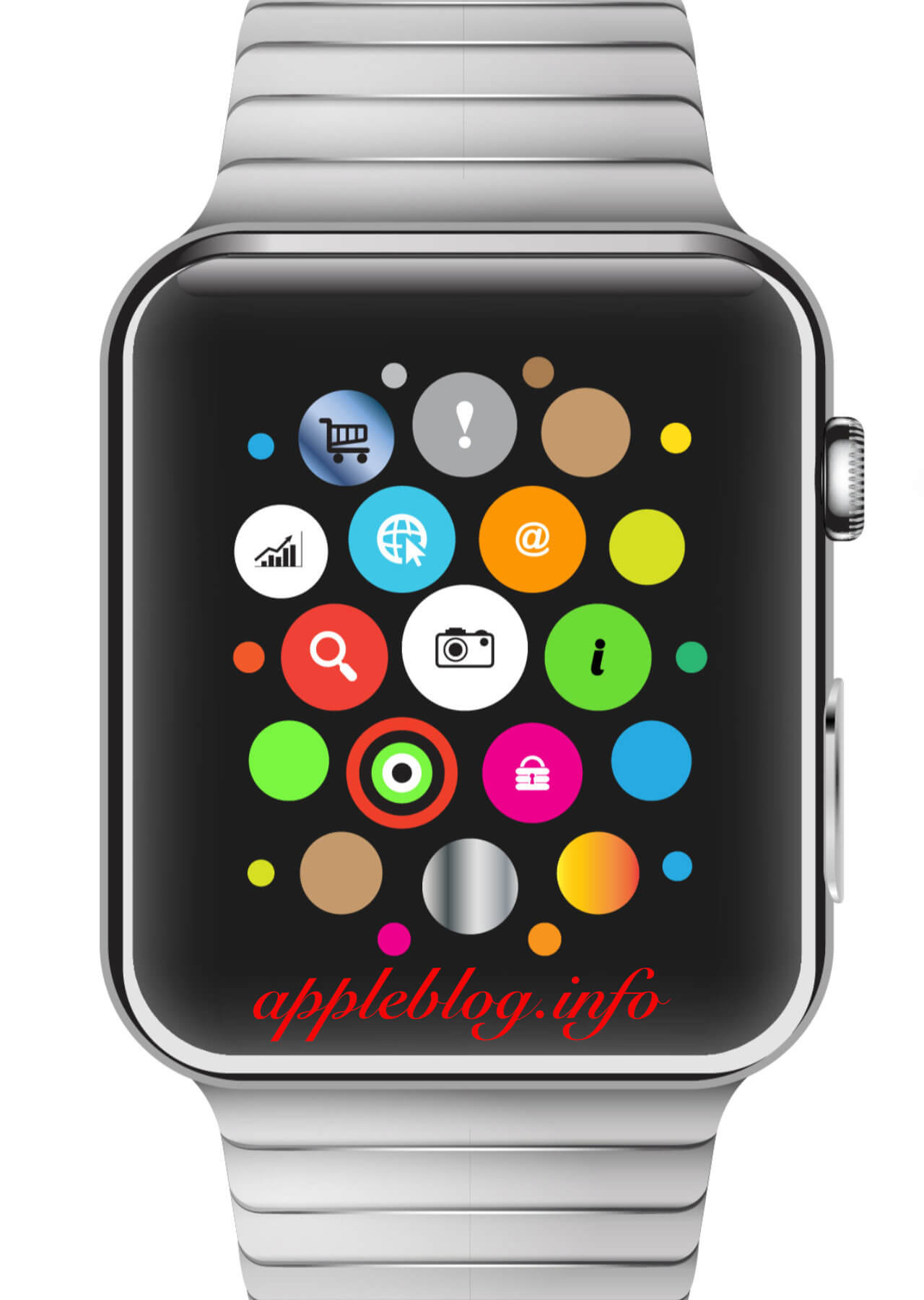 The Apple Watch Series 6 was released on September 15, 2020. The new Apple Watch features a Blood Oxygen sensor and app, ECG app, fall detection, and always-on altimeter. The Series 6 also has a new S6 chip that Apple claims will offer 20% faster performance than the Series 5. Prices start at $399 for the GPS model and $499 for the cellular model. Apple is also releasing a new low-cost Apple Watch SE that starts at $279.

Apple watch series 7 release is just around the corner, and we couldn’t be more excited! This year’s model is packed with new features and improvements, and we can’t wait to get our hands on it.

As always, Apple has kept the design of the Watch clean and understated. The new model is available in two sizes – 40mm and 44mm – and three finishes: aluminum, stainless steel, and titanium. Apple has also introduced a new color option for the Watch this year: Product(Red).

The biggest change for the Apple Watch series 7 comes in the form of the new S7 processor. This is a big upgrade from the S6 processor in the previous model, and it brings with it some impressive performance gains. Apple says that the S7 is up to 20% faster than the S6, and that it’s more energy efficient as well. 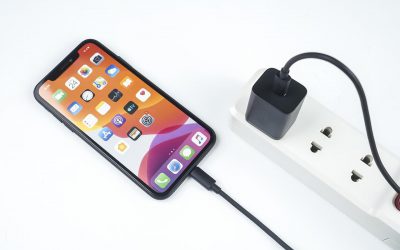 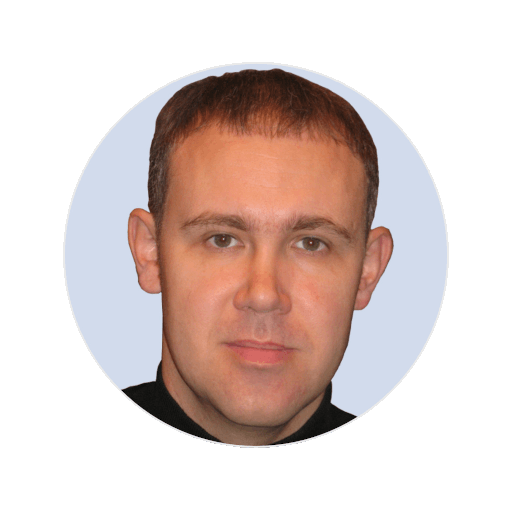 The author of the article, Evgeny Zakharov, is a regular contributor to the social knowledge sharing service Quora.