How to restart iPhone 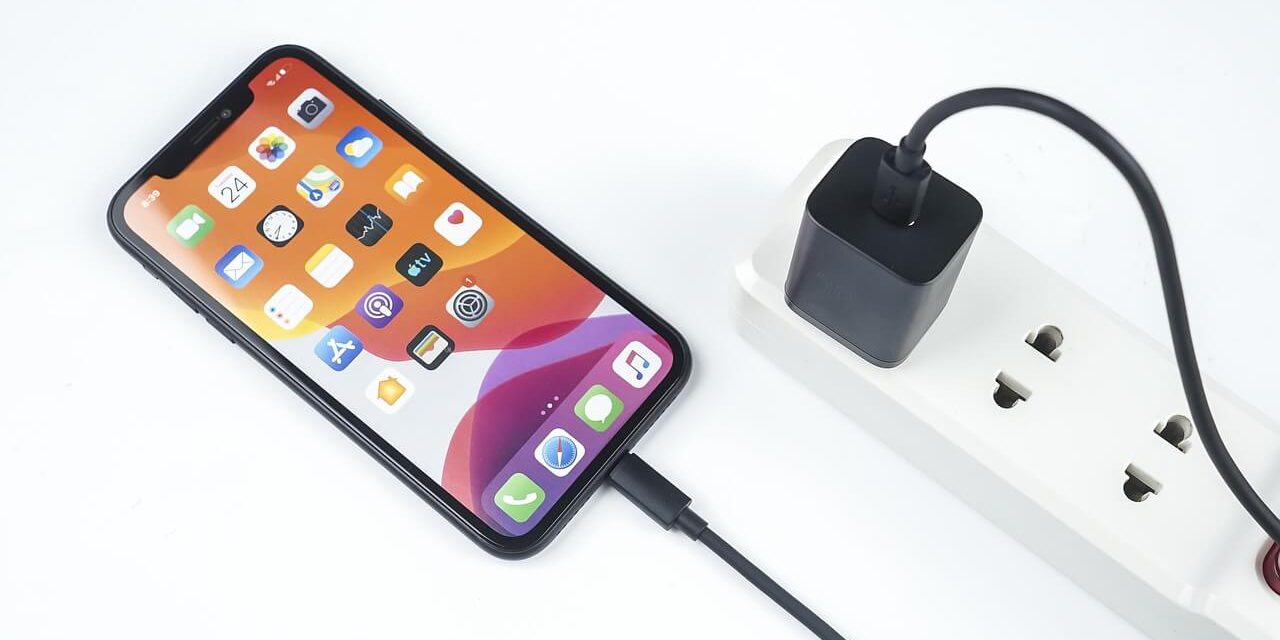 Nevertheless, there are times when the smartphone, for some reason, may freeze and not respond to the controls. This can happen for various reasons.

For example, software was installed that does not work correctly, the available amount of RAM or data storage has decreased to a critical level.

It is not uncommon for a smartphone to freeze due to overheating, which often occurs during games.

The first signs that an iPhone is frozen might be a dark screen or the operating system simply isn’t responding to button presses.

In such cases, the owners of Apple iPhone phones need to know how to reboot the iPhone.

It is worth noting that during the forced restart procedure, user data in the iPhone is not deleted.

Restarting requires certain steps, depending on the iPhone model and iOS version.

To restart the iPhone iPhone X, you need to press and hold the side button and the volume up or down button until the slider appears.

After the slider appears, you need to drag the slider to turn off the device.

Once the iPhone turns off, you need to press and hold the side button again until you see the Apple logo. 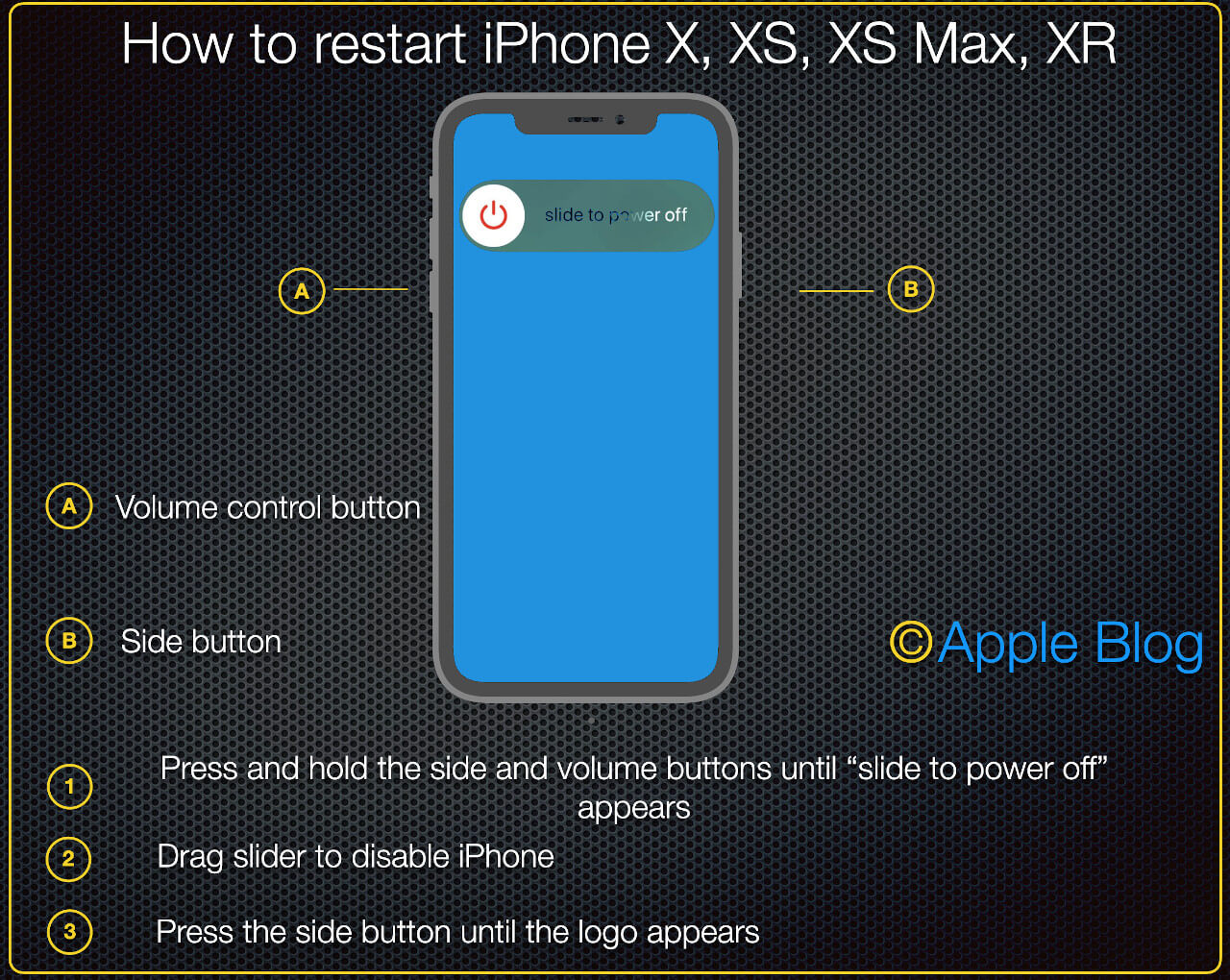 How to restart iPhone 8, iPhone 8 Plus

iPhone 8, 8 Plus are quite relevant devices. Apple still supports software updates for these devices.

If your iPhone 8 has the current version of the operating system – in 2019 it is iOS 12 and higher, then the reboot method will be the same for the iPhone X series. 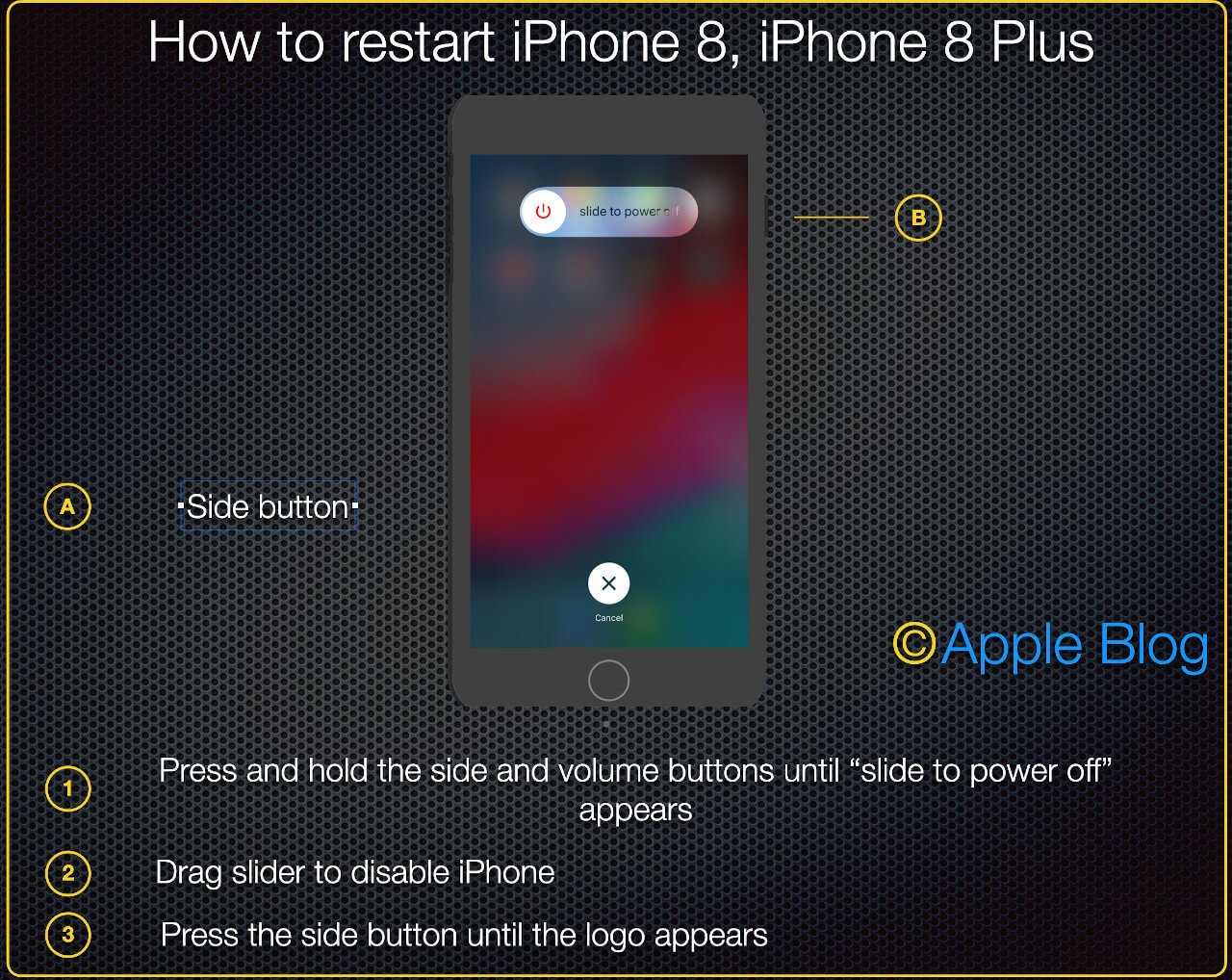 Restarting iPhone 8, 8 Plus on older versions of iOS

To restart the iPhone iPhone 8, you must press and quickly release the volume up button.

Then, you need to press and quickly release the volume down button.

After that, you must hold down the side button until the Apple logo appears.

How to restart iPhone 7, iPhone 7 Plus

To restart the iPhone iPhone 7 or iPhone 7 Plus, you need to press and hold the side button and the volume down button until the Apple logo appears. This usually happens within 10 seconds.

How to restart iPhone 6S

To restart the iPhone iPhone 6s and later models, you must press and hold the Home buttons and the top (side button depending on the phone model) button until the Apple logo appears. Usually, you need to hold the buttons for 10 seconds.

How to restart iPad, iPod touch 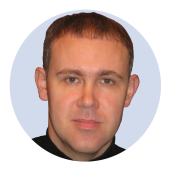 Which Apple Watch to Buy

How to turn off iPhone